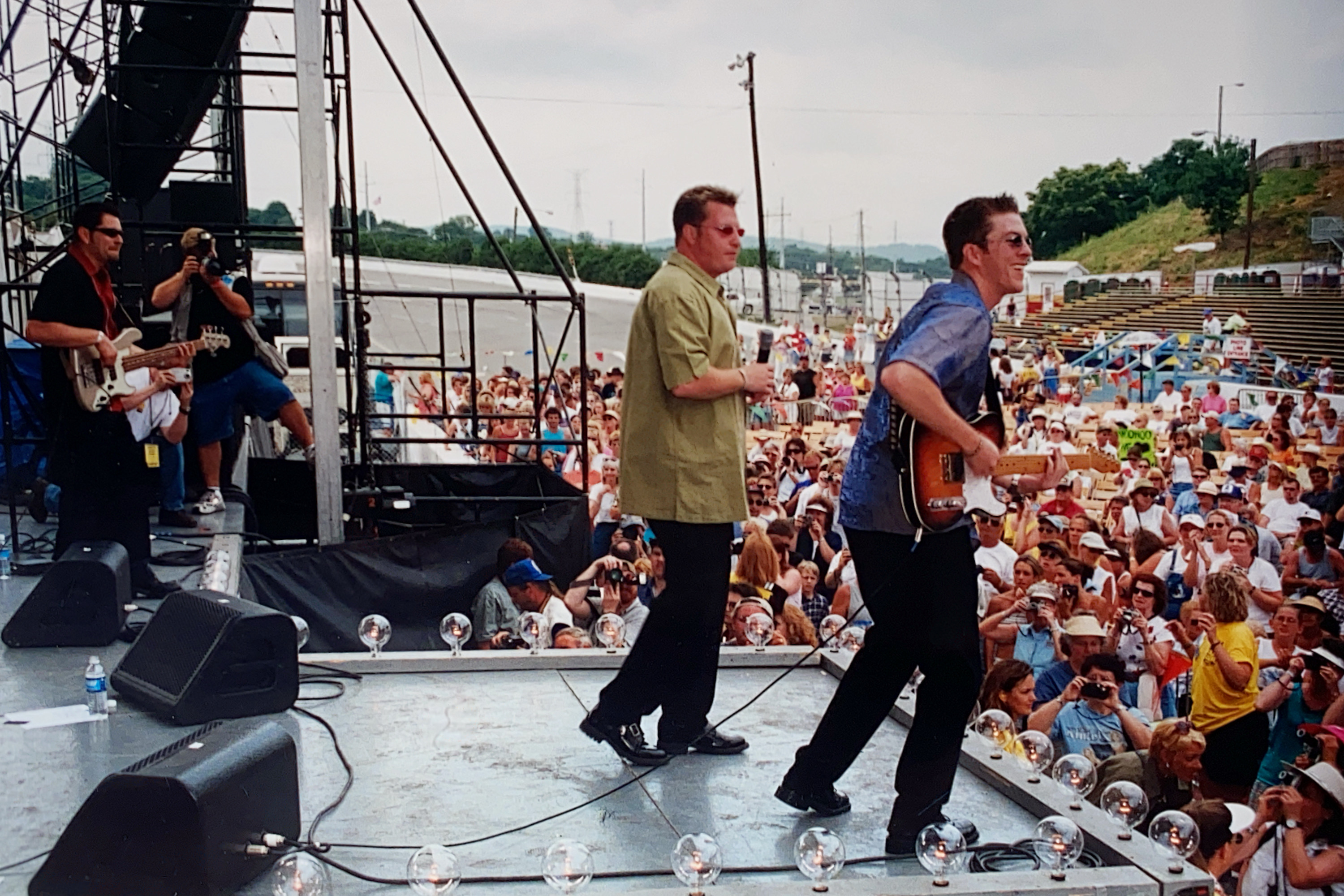 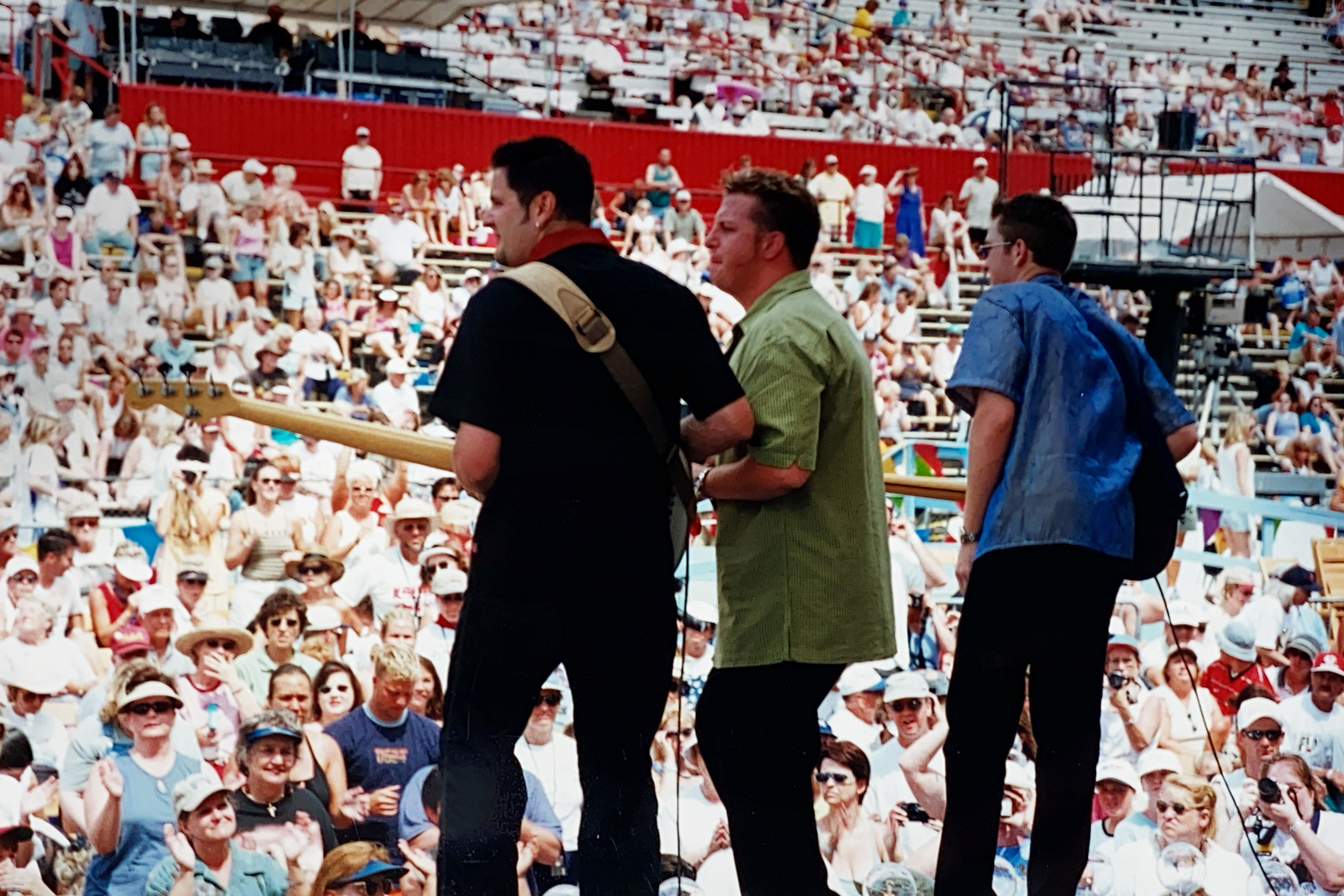 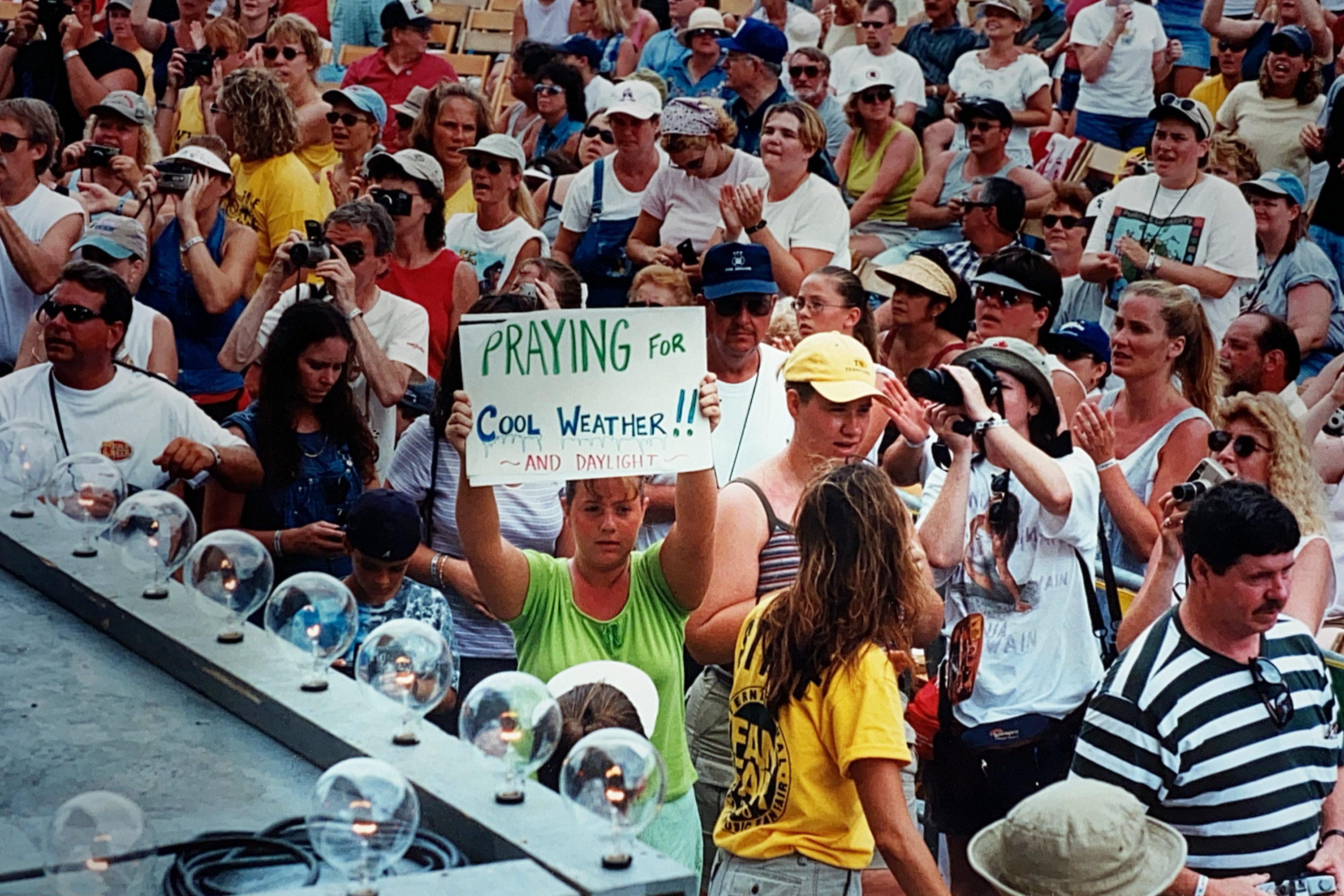 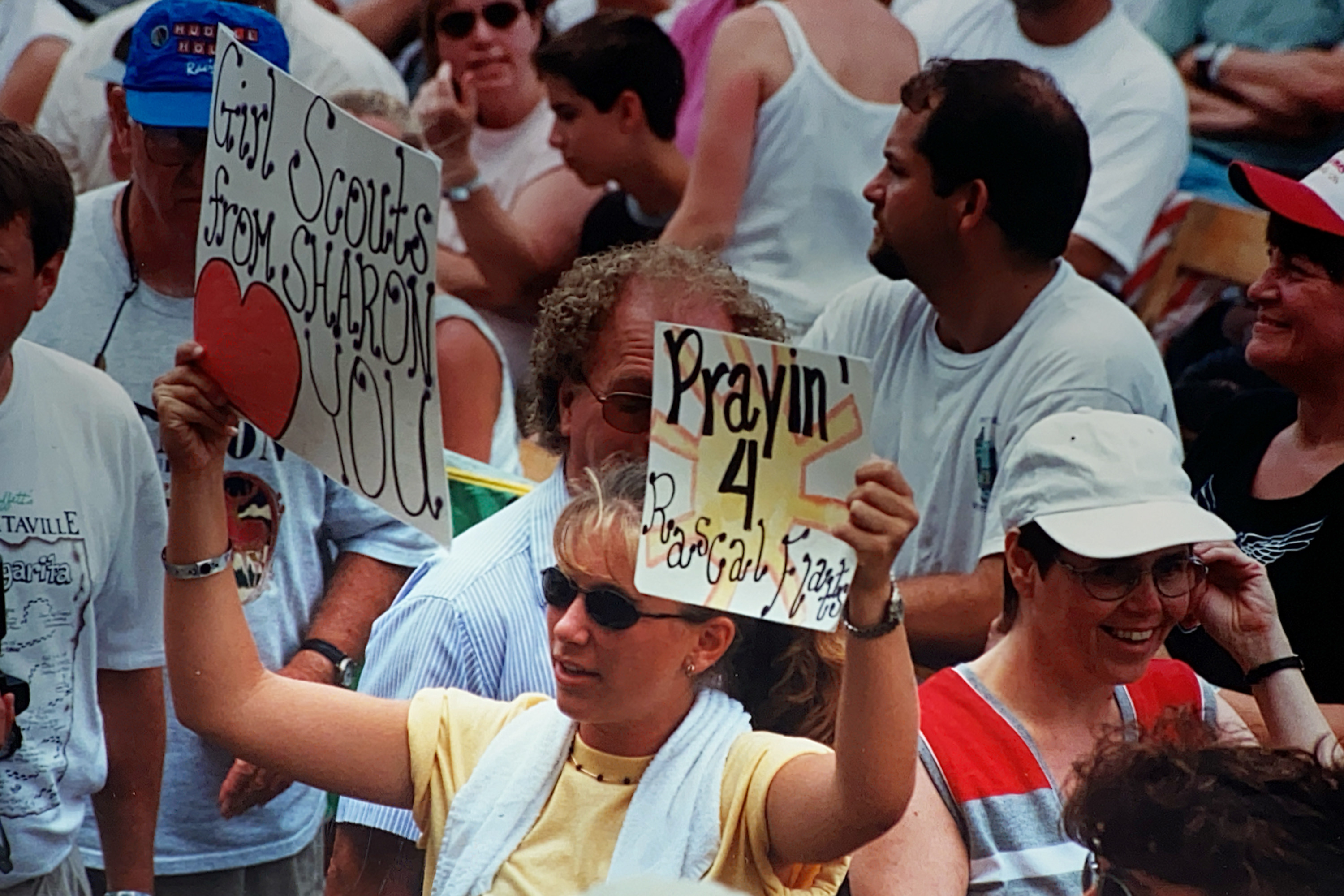 We were so bummed to hear that we’ll have to wait until 2021 to see everyone at #CMAFest again. Until then… Enjoy a look back at #FanFair 2000 at the fairgrounds!! Absolutely nothing like it. #RascalFlattsFarewell 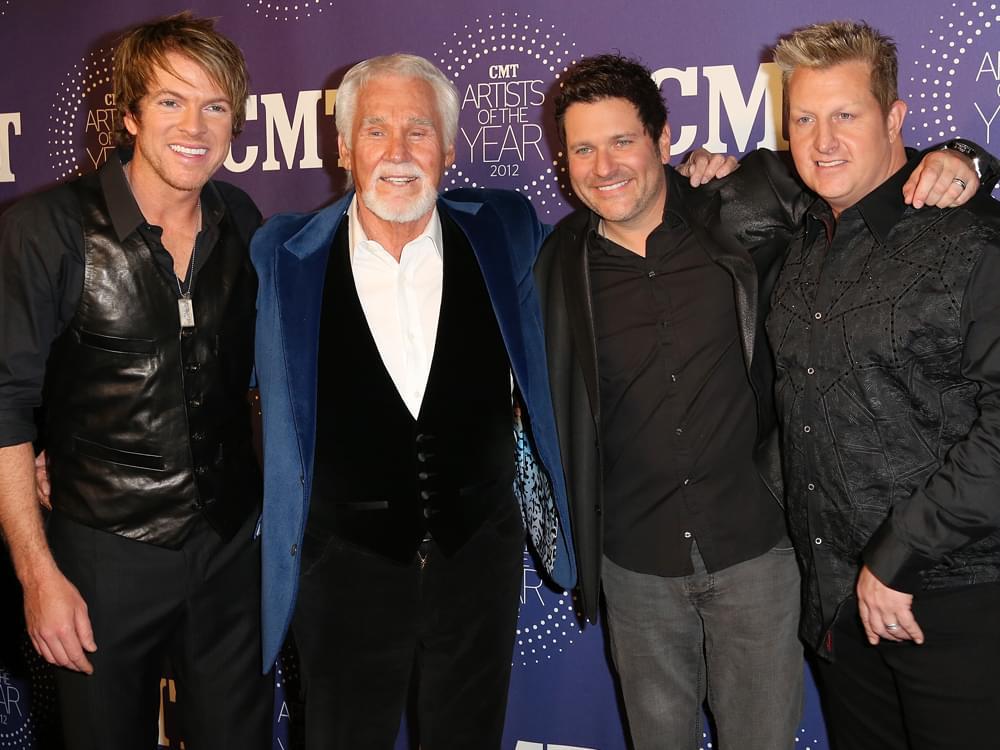 2012 CMT Artists of the Year with the one and only Kenny Rogers! It was an honor to stand by his side then, and a blessing to pay tribute to his amazing legacy by covering #ThroughTheYears today. #RascalFlattsFarewell 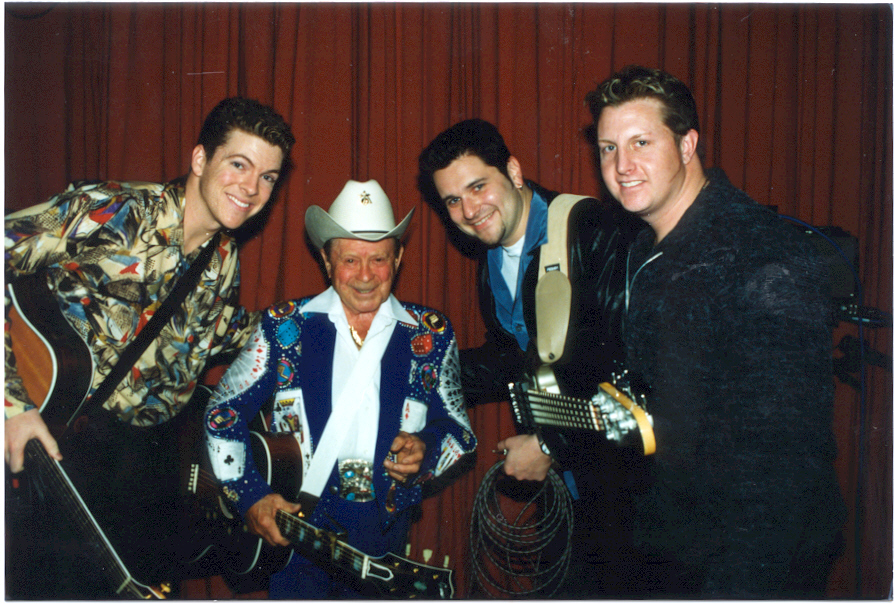 20 years ago TODAY we made our debut on the Grand Ole Opry! The nerves. The joy. It was a blessing we’ll never forget and continue to be thankful for each and every time we step in that circle. Meeting the one and only Little Jimmy Dickins was icing on the cake. #RascalFlattsFarewell (📷: Alan Mayor)

This time 14 years ago, we had a number one album on our hands and it was all thanks to our gang… all of YOU! Here’s a look back at a party in Las Vegas at the #ACMawards. #MeAndMyGang #RascalFlattsFarewell 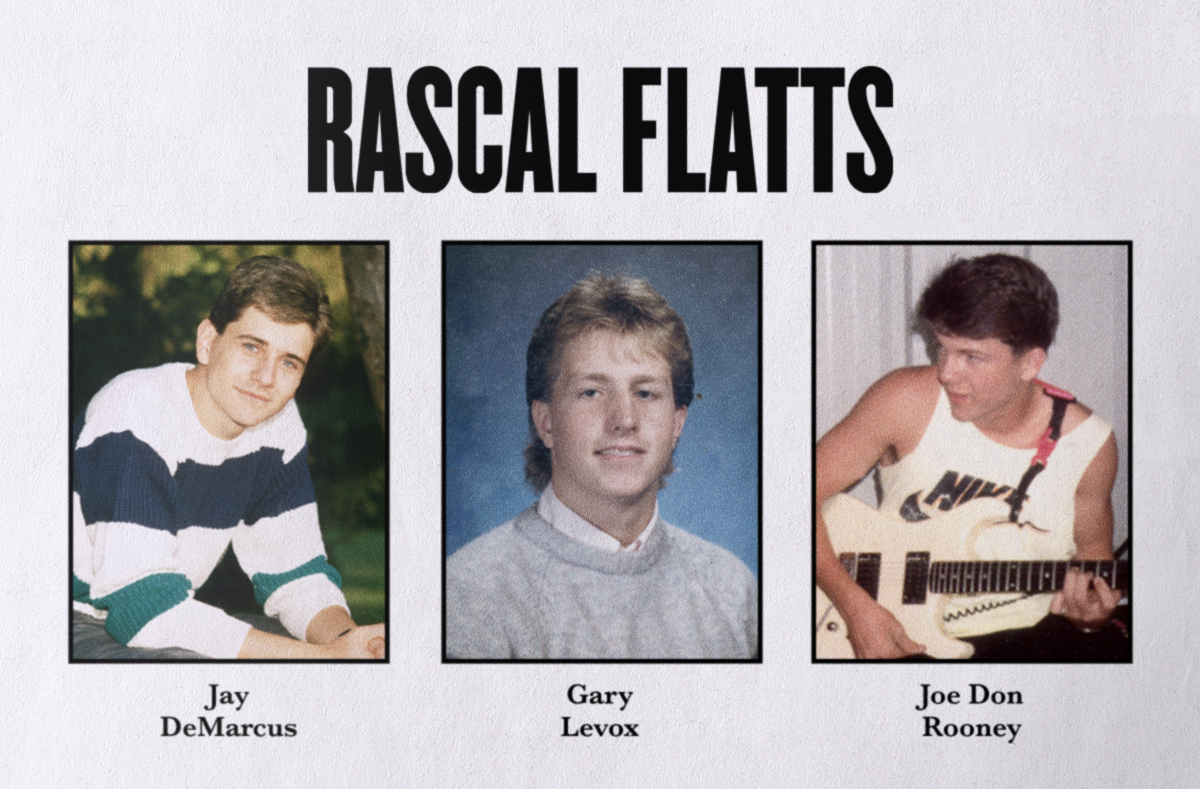 Crazy to think that 14 years ago today we were celebrating this song going number one on the Billboard Hot Country songs chart! #WhatHurtsTheMost #RascalFlattsFarewe

These Days. Our first number one! Y’all sing this SO loud every time we play it. Lots of great memories around this song! #RascalFlattsFarewell 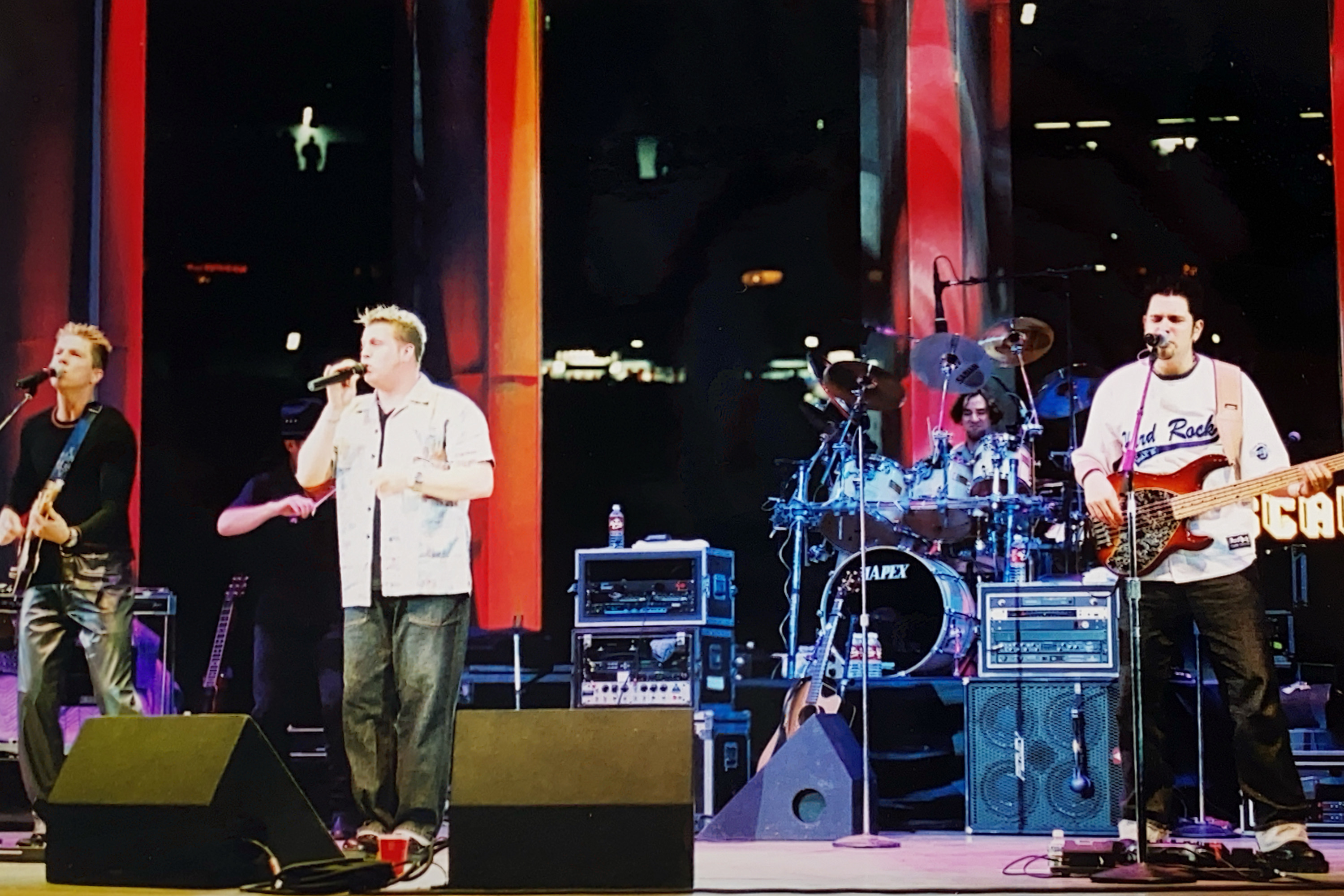 Guess the year! Those outfits should give it away. 😉 #FlattsFarewell 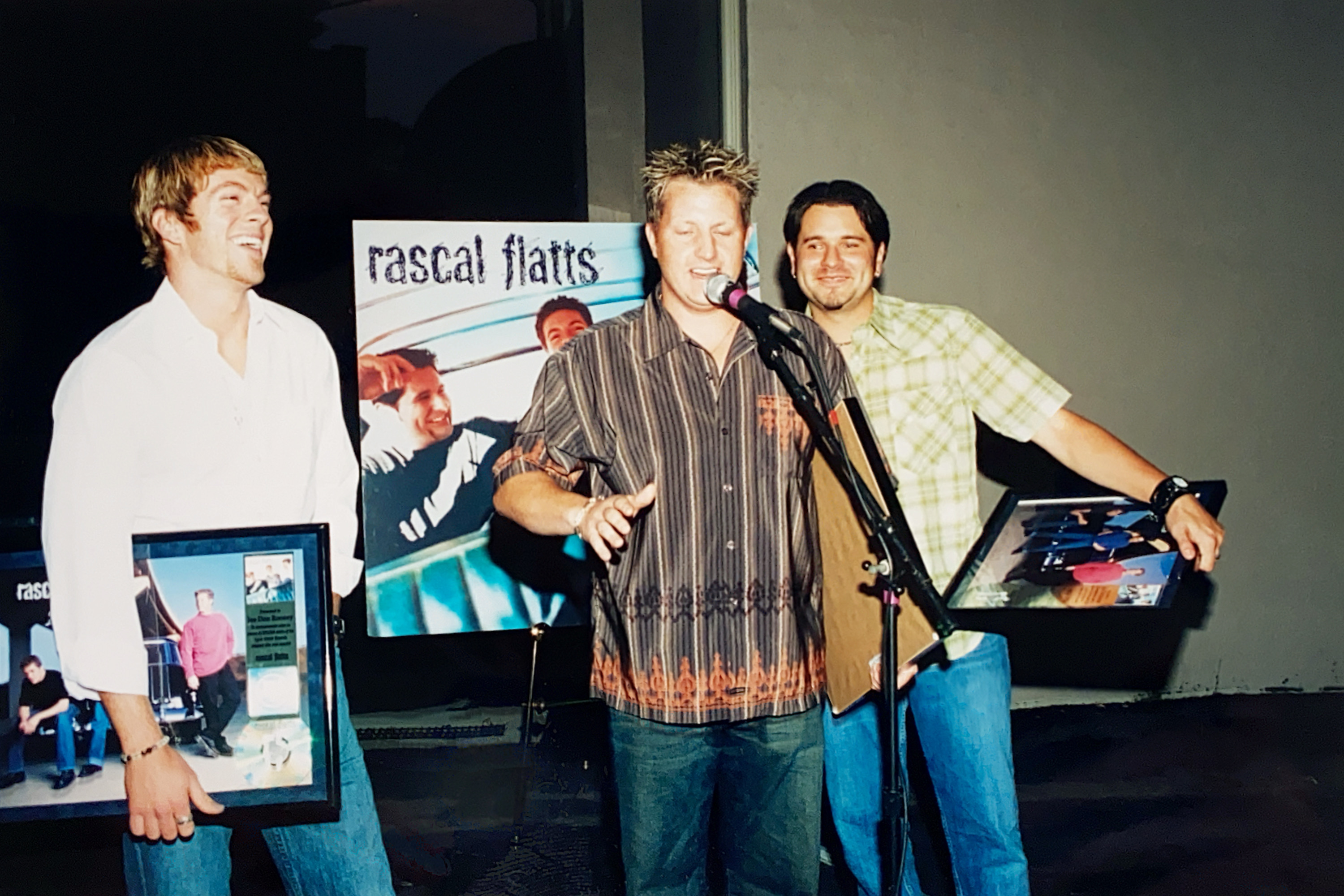 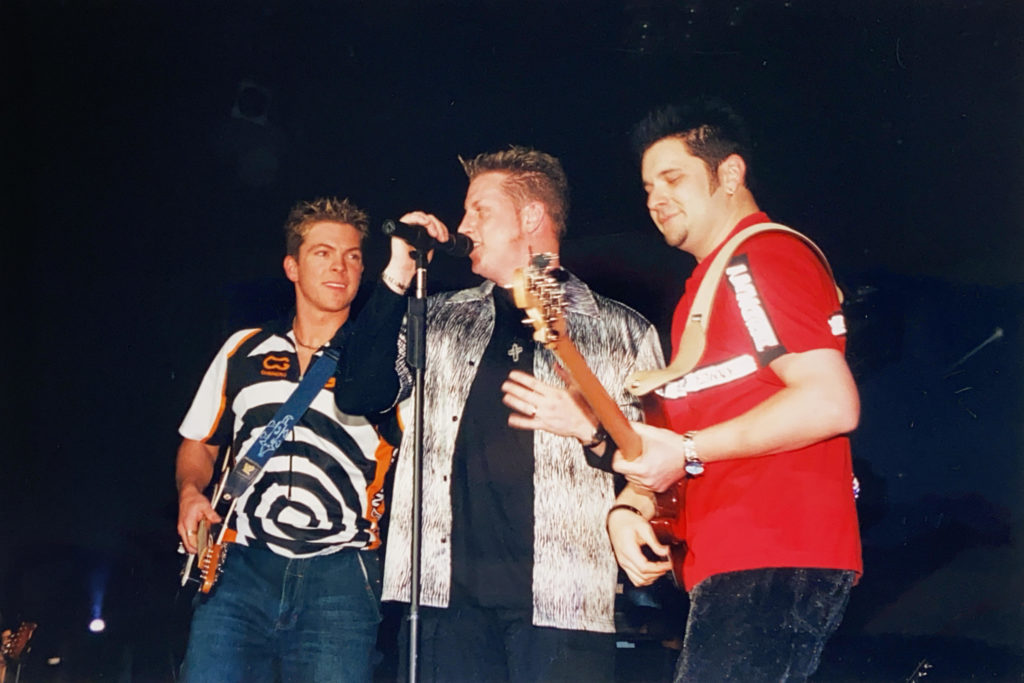 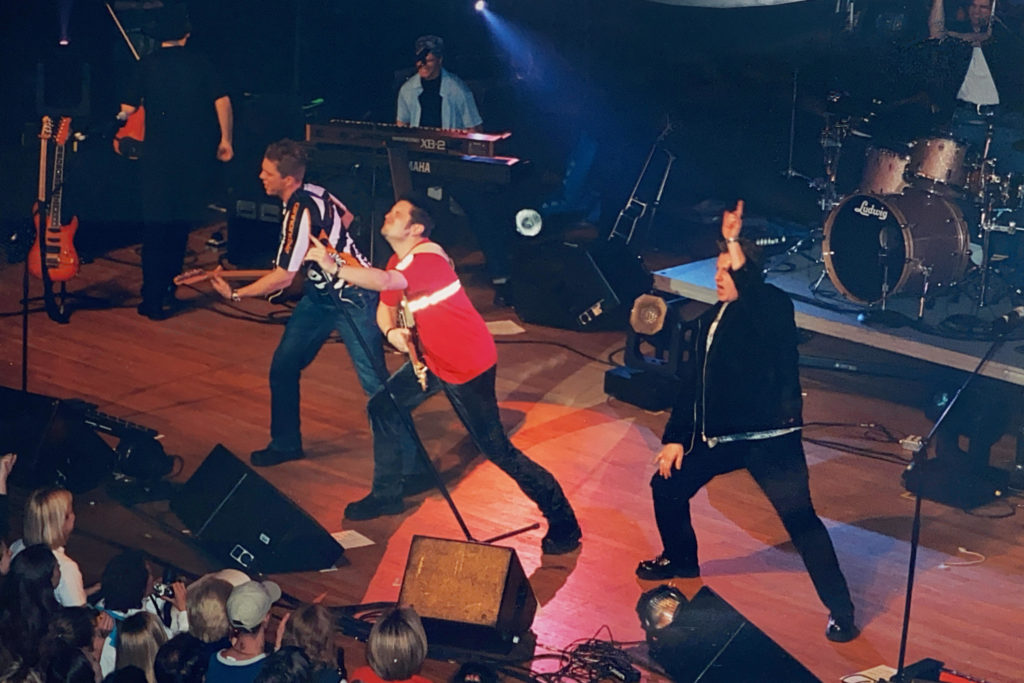 Raise your hand if you’ve visited the @Wildhorse Saloon in Nashville?🖐
Here we are on stage in 2001! #RascalFlattsFarewell 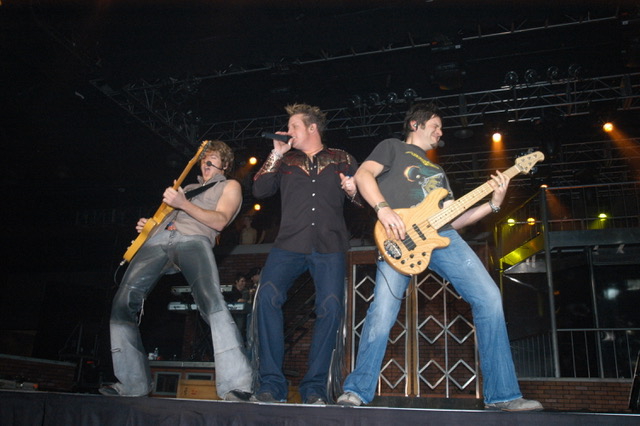 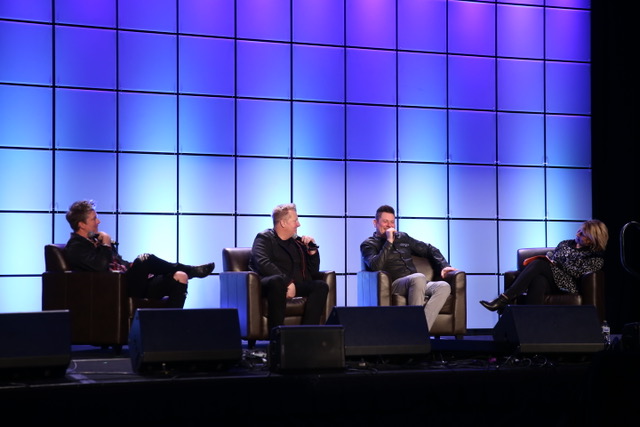 @Country Radio Seminar. Then and now! We had the honor of playing the Super Faces show in 2004 and yesterday, got to return to celebrate 20 years with our friends at country radio. What a blessing! Read more here

Everyone have their Valentine’s Day plans locked in? Here’s an oldie but goodie to get you ready! Side note: Don’t be jealous of our bowling skills. #FlattsFarewell #RascalFlattsFarewell 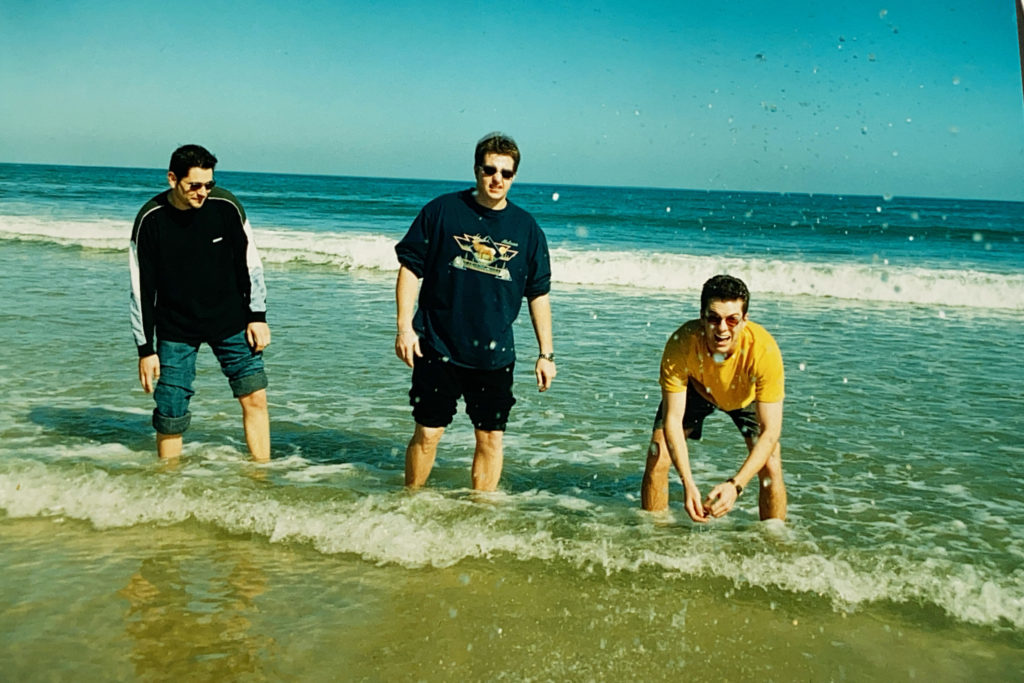 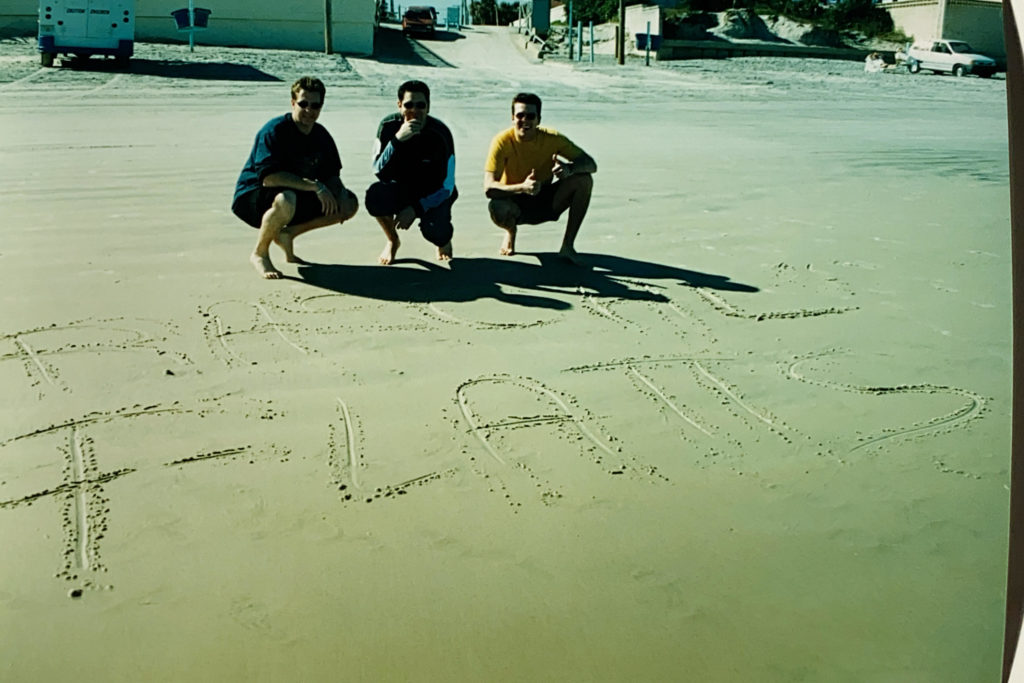 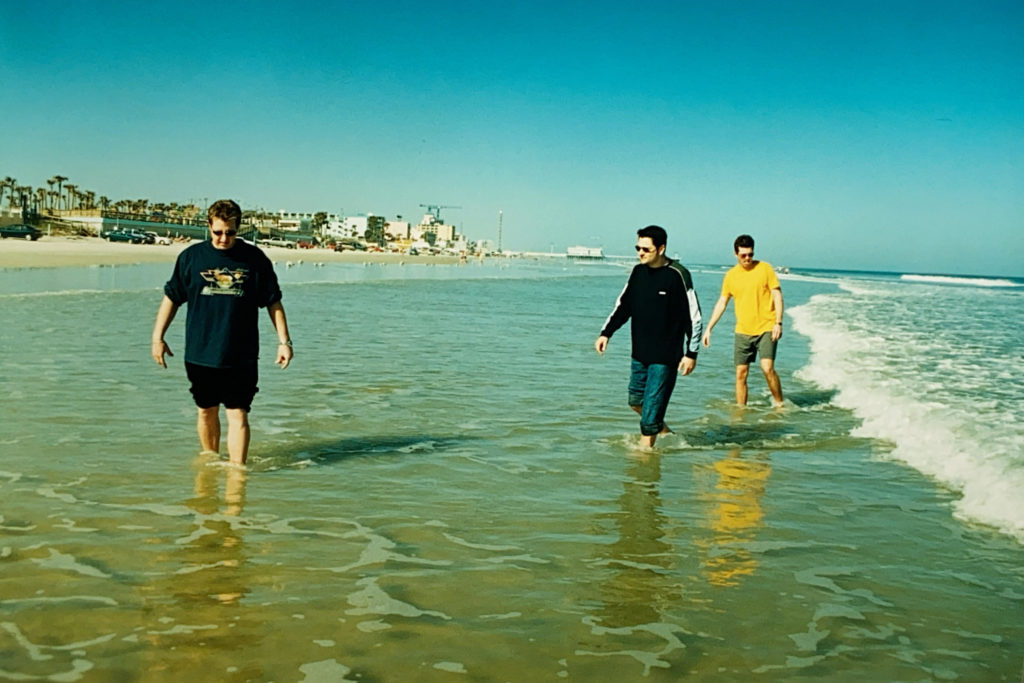 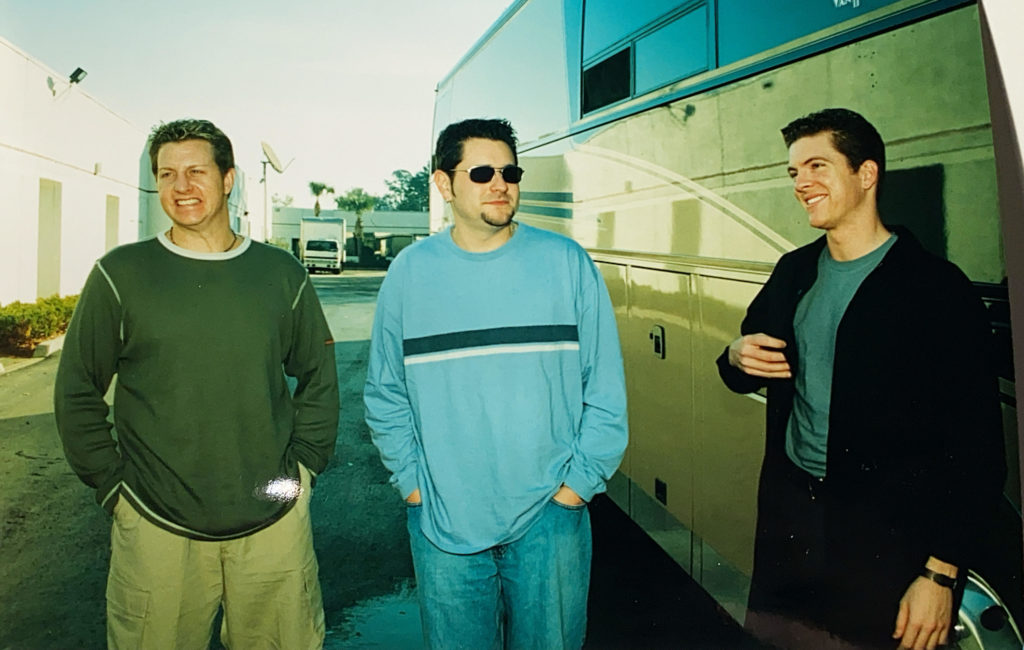 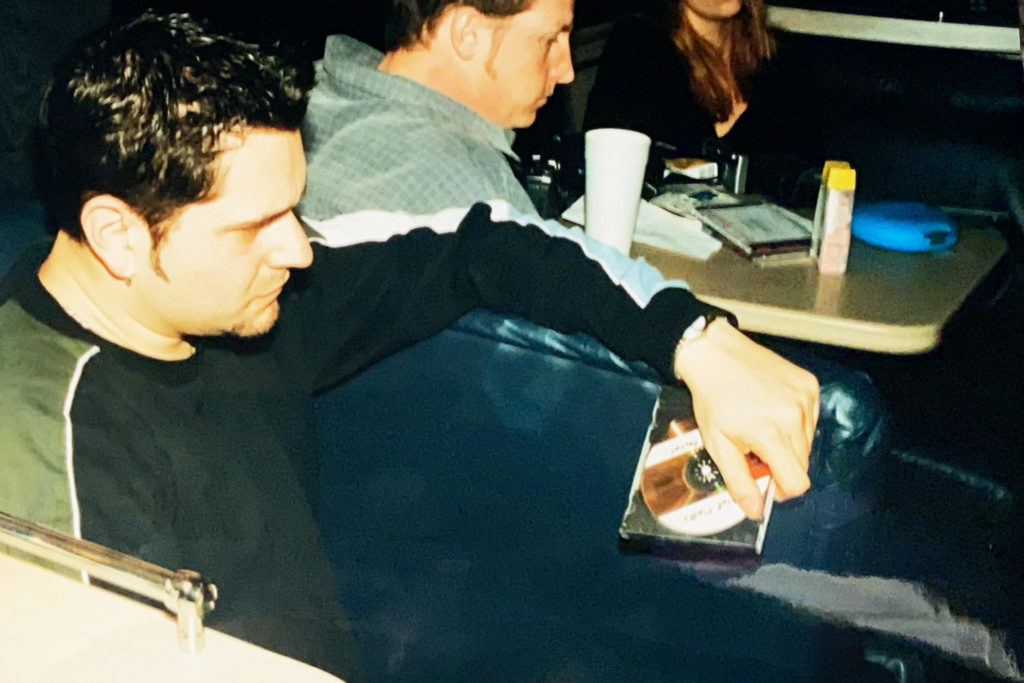 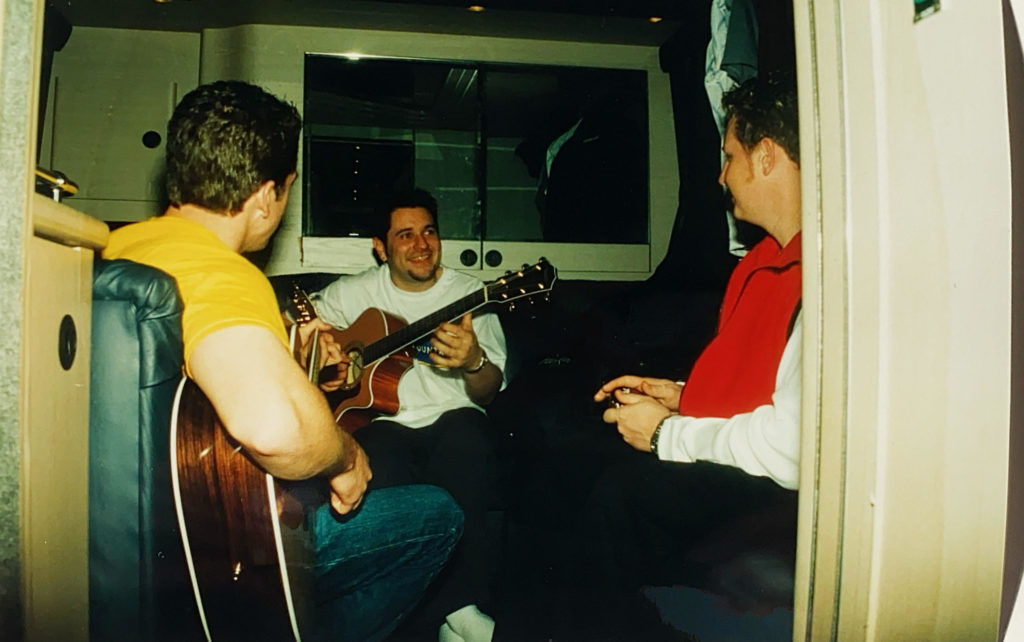 There’s nothing quite like stepping on a tour bus for your very first radio tour. Burnt CD of “Prayin’ For Daylight” in hand. Heading across the country and saying “Hi, we’re Rascal Flatts!” Amazing memories made. Share your #FlattsFarewell memories at www.RascalFlatts.com/FarewellTour

So many firsts over the past 20 years. Including photo shoots #FlattsFarewell

Jeff from St. Louis, MO thanks the guys in this Flatt Dog Pound Fan Memory.

“This Everyday Love” was the second single and video the band ever released. It came out August 7, 2000.