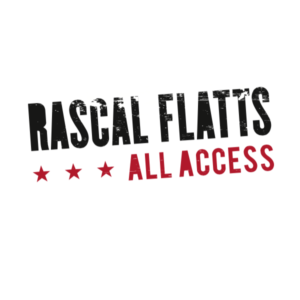 CONGRATULATIONS TO THE ALL ACCESS OCTOBER FAN OF THE MONTH

Congratulations to the October Fan of the Month contest winner, Judy from Rancho Cucamonga, CA. Read Judy’s story below. 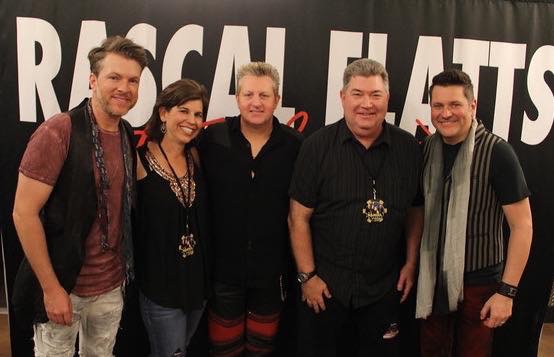 Where are you from? Rancho Cucamonga, CA

What was the first Rascal Flatts song you heard? “Prayin’ for Daylight”

How many years have you been a Rascal Flatts fan? 19

How many Rascal Flatts shows have you been to? 26

What is the farthest you have travelled for a Rascal Flatts concert? From California to Utah

What’s one thing that sets you apart from other Rascal Flatts fans? Rascal Flatts was one of the first country bands I saw live (2003). The show not only made me a life long Flatts fan, but a country music fan. Country music became my past time and passion and is something me and my husband enjoy together.

Tell us your favorite Rascal Flatts related story: Of all the shows we have attended, one of the most unusual was their CD release party in Los Angeles when they paired wine with the songs from Rewind. We met so many fans that night while we sipped on wine and listened to the new CD. Ending the evening with a few live songs from the guys made the evening one of the unforgettable shows we have seen.

Congratulations go out to Judy, she will be receiving a Rascal Flatts prize pack! 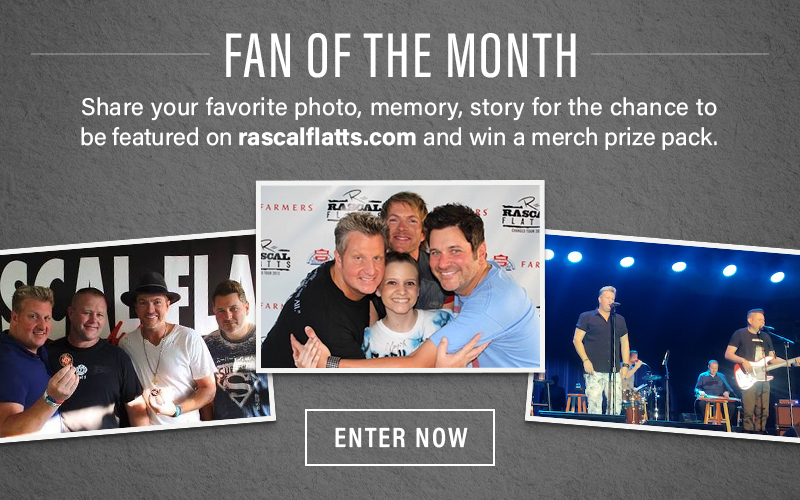