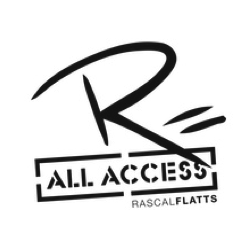 CONGRATULATIONS TO THE APRIL CONTEST WINNER

Congratulations to the April Fan of the Month contest winner, Brittany from Gray, LA. Read Brittany’s story below. 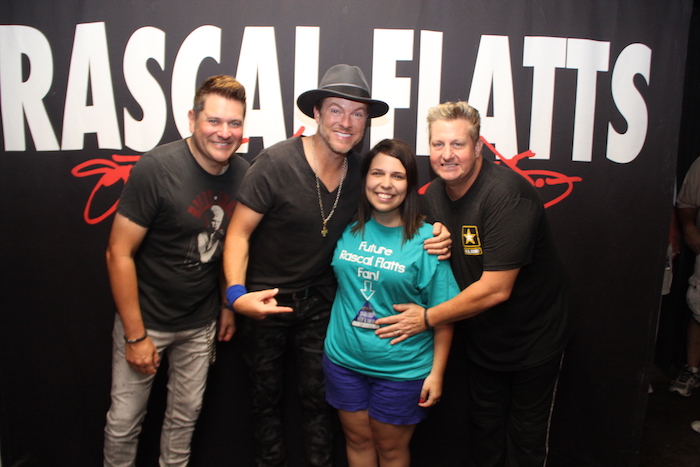 Where are you from? Gray, Louisiana

What was the first Rascal Flatts song you heard? “Prayin’ For Daylight”

How many years have you been a Rascal Flatts fan? 16 years

What is the farthest you have travelled for a Rascal Flatts concert? 488 miles

What’s one thing that sets you apart from other Rascal Flatts fans? I have been a super fan for over 15 years now. I know all of their songs, and have gotten so many family and friends to fall in love with them as much as I have.

Tell us your favorite Rascal Flatts related story: In 2016 I found out I was pregnant with twin boys. 2 weeks after I found out, I also found out that I had been chosen for a meet and greet that I had been waiting for Since 8th grade. No one knew that I was pregnant yet, and my parents came To the concert with me and my husband. I had gotten a shirt made that said “future Rascal Flatts fan” with an arrow pointing to my belly that I changed into without my parents knowing. Rascal Flatts were the 1st to know about my pregnancy and it was the best way to announce it to everyone else. It was a moment I will never forget. I then had my twin boys 4 Months premature and they were only 1 pound 6 oz at birth. I would play Rascal Flatts music in the NICU for my sweet boys.

Congratulations go out to Brittany, she will be receiving a Rascal Flatts prize pack! 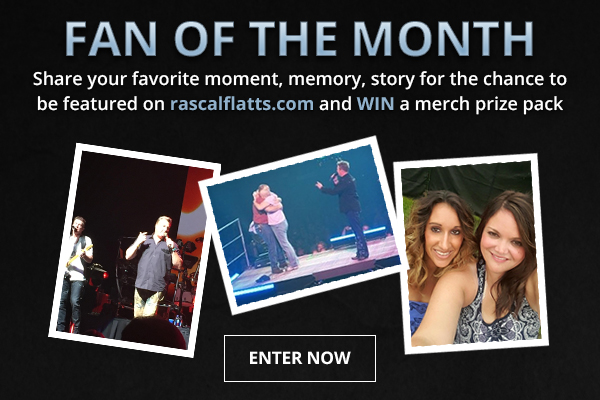