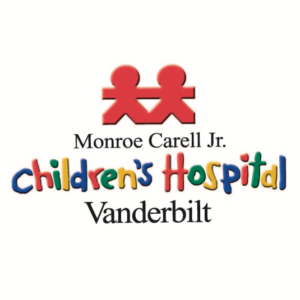 The new floor will bring in a 23-bed Neonatal Intensive Care unit and 15 acute care beds. The donation is part of Big Machine Label’s $40 million fundraising campaign for the hospital, with $3 million having been donated by Rascal Flatts.

“We wanted to make it look like a Big Machine and a special place for the nurses and doctors, who are the real heroes,” Borchetta said. “And to help make the parents feel comfortable.”

Join Rascal Flatts and donate to Monroe Carell Jr. Children’s Hospital at Vanderbilt by clicking below. 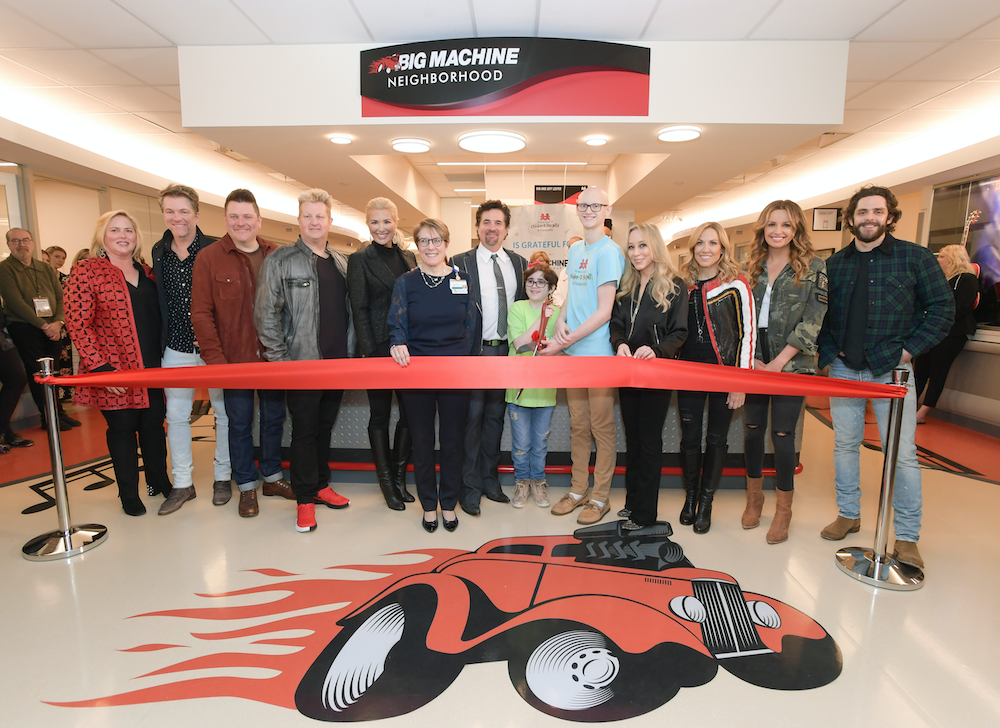