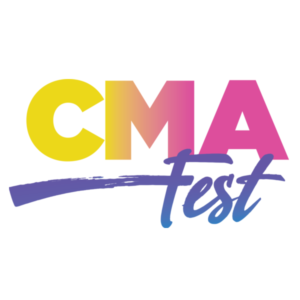 TUNE IN TO SEE RASCAL FLATTS ON ‘CMA FEST’ AUG 4TH ON ABC!

Tune in Sunday, August 4th at 8/7c on ABC to see the guys performance during a 3 hour special hosted by Thomas Rhett and Kelsea Ballerini.

The special was filmed during CMA Fest 2019, the Music Event of the Summer, in Nashville, TN and features backstage interviews, footage from the festival, and performances by more than 30 of music’s biggest acts. 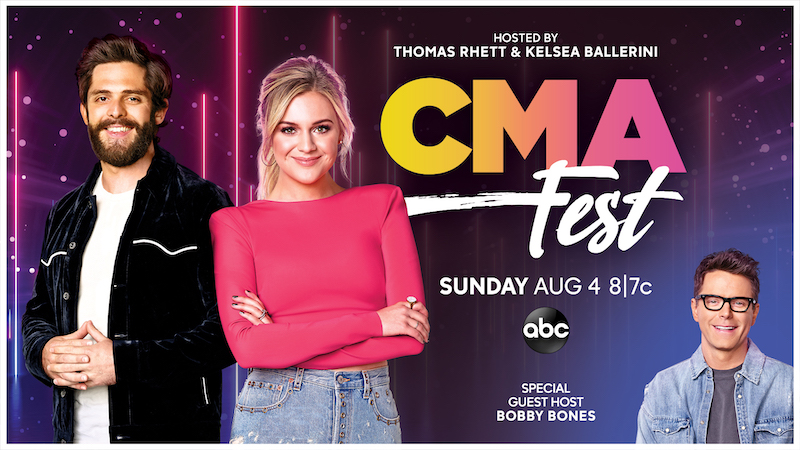