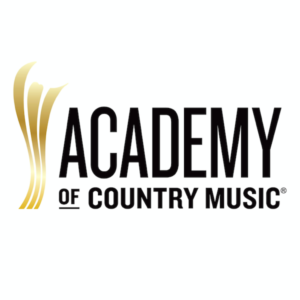 Rascal Flatts have been chosen to receive the ACM Cliffie Stone Icon Award. This award is presented to a Country Music artist, duo/group or industry leader who throughout their career has advanced the popularity of the genre through their contributions in multiple facets of the industry such as songwriting, recording, production, touring, film, television, literary works, philanthropic contributions and other goodwill efforts.

The band has picked up seven consecutive ACM Awards (2002-2008) for Vocal Group of the Year, the only band to earn that distinction. Gary LeVox, Jay DeMarcus and Joe Don Rooney were playing gigs in Nashville’s Printer’s Alley prior to breakout hits like “Praying for Daylight” and “I’m Movin’ On,” the 2002 ACM Song of the Year. Singles such as “What Hurts the Most” and “Life Is a Highway” crossed over to pop radio and they accepted an invitation to join the Grand Ole Opry in 2011. Rascal Flatts celebrated their farewell with TWENTY YEARS OF RASCAL FLATTS: THE GREATEST HITS in 2020 as well as a sentimental radio hit together with the reflective “How They Remember You.” Known as one of the hottest-selling touring acts in any genre, the trio has sold over 11 million concert tickets and have had 8 studio albums debut at No. 1 on the Top Country Albums chart.

The annual event will be held on Wednesday, August 25th at the Ryman Auditorium. 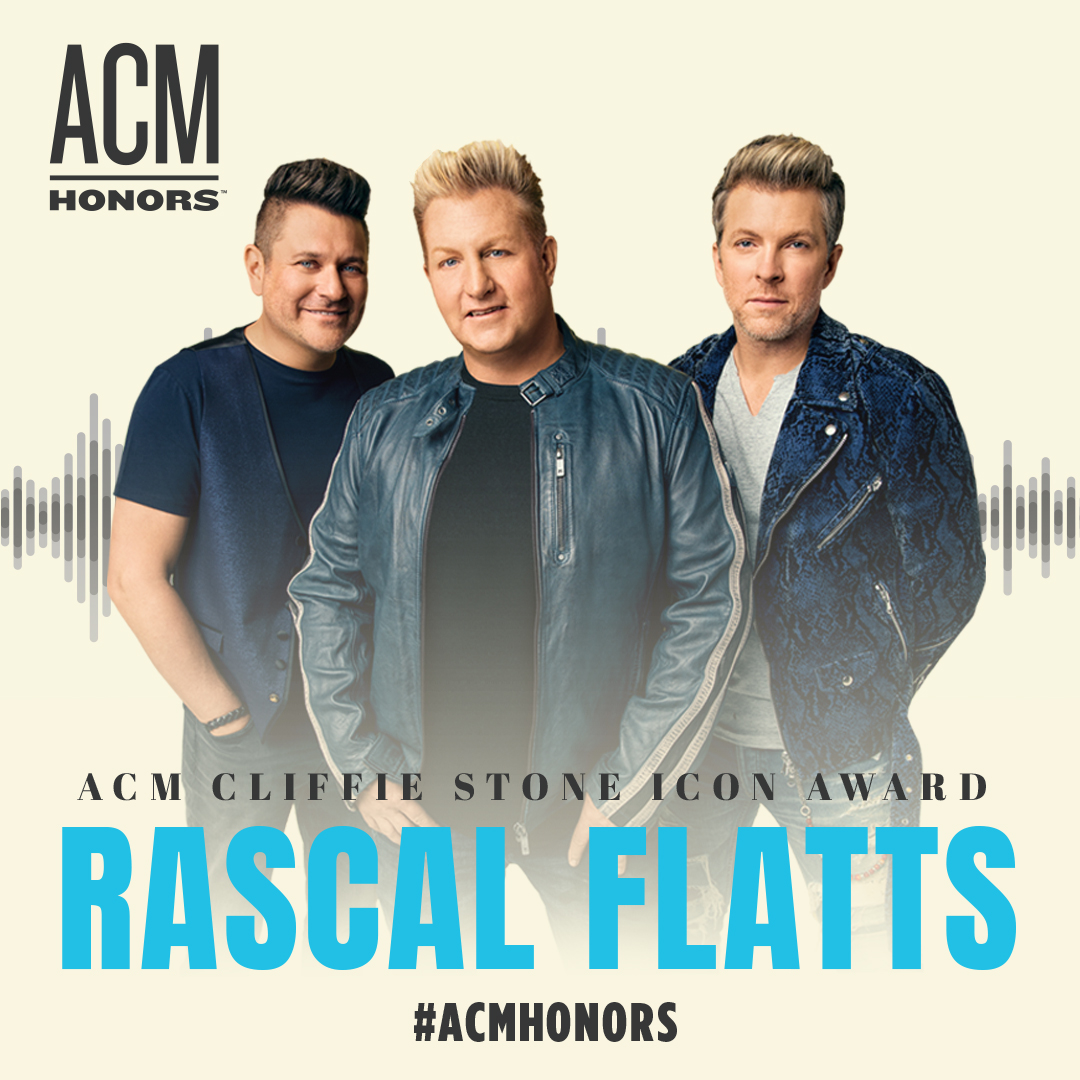